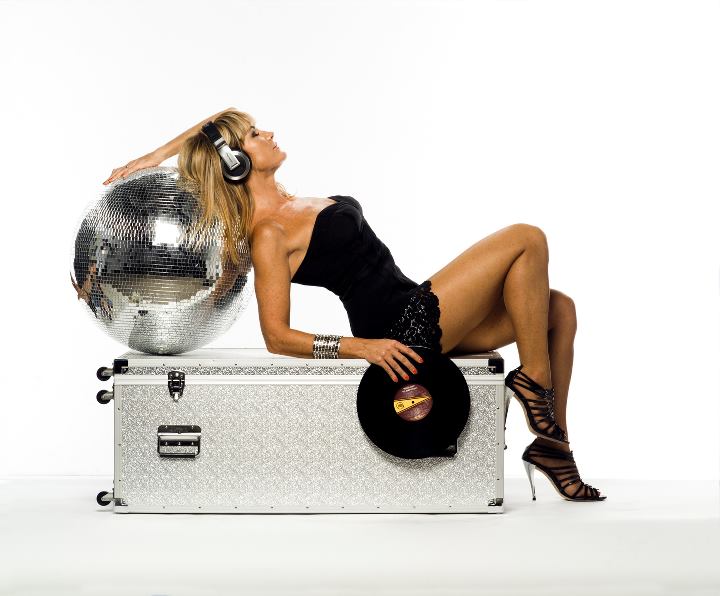 The music has the force of an enchantment and this magnetism is evident in all its performances. His musical preferences are in Soulful House, Deep House, Afro House and Nu Disco. In his sets he notes his musical background, influenced by the disco, funky and pop sounds that he grew up with and he likes to make “musical trips”, playing from classics to current commercial music. In the sounds that Sofia plays, elegance and sensuality are united and for many the “her sound” is already considered as a DISTINCTLY FEMININE SOUND. Sofia is naturally versatile in her performances, always taking into account the audience in front of her and relating to her with surprising empathy, closeness, and simplicity. Sofia wants the sound of her music to feel happy, celebrate life and love in joy and freedom. Sofia believes that good energy is contagious and this attracts other good energy. In your cabin this ideal is always present.

Sofia began working as a DJ in 2010, when she left her activity in the area of ​​events, changing totally from life to dedicate herself exclusively to working as a DJ and since then has had a respectable rise, having gained notoriety and a space in the world of djing in Portugal, being currently one of the most requested Portuguese female djs. For Sofia Gião “MUSIC and DANCE are their greatest source of FREEDOM” 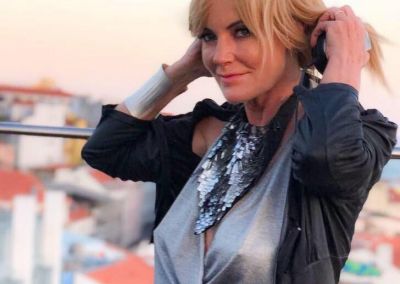 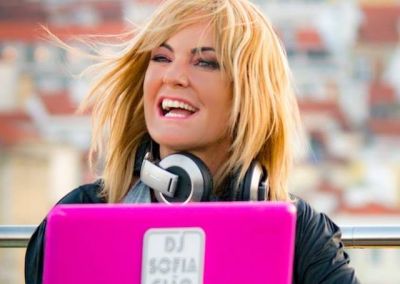 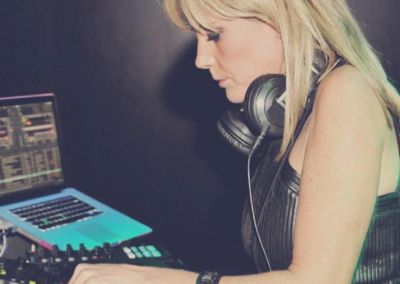