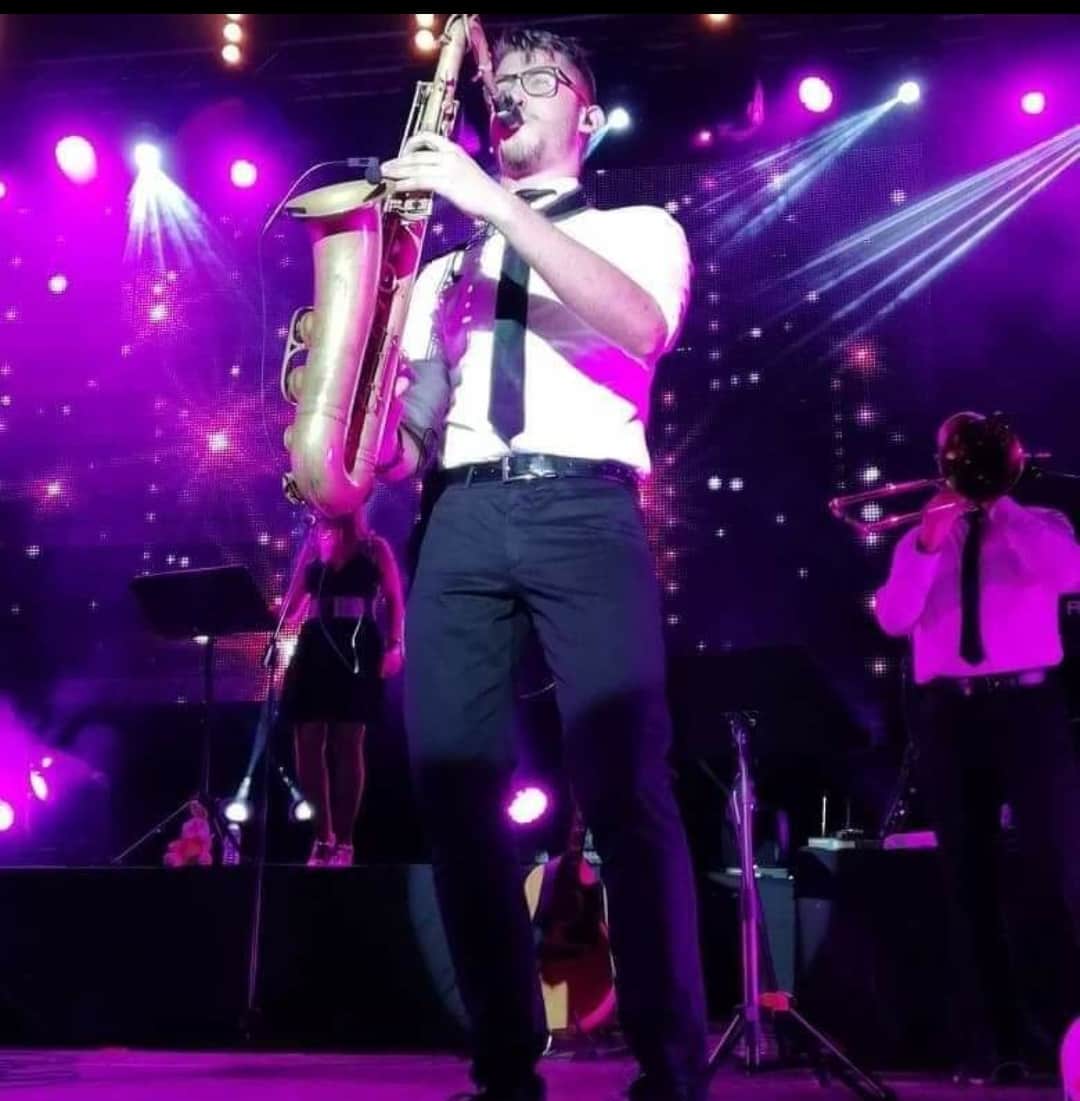 Coming from a family of musicians, at 12 years he began his musical training at Sociedade Operário Filarmónica Amorense, where he learned to play the saxophone with professor Lino Guerreiro.

Later in 2010 he was admitted to the Vocational School of the Metropolitan Orchestra of Lisbon where he studied and concluded the 3 years of the course, in the saxophone class under the guidance of Professor João Pedro Silva.

In 2013 decided to compete for higher education in the jazz course of the Superior School of Music of Lisbon, where he was admitted and began to study in September of the same year.

A year later he is admitted to the Koninklijk Conservatorium van Brussel - Conservatoire Royal de Bruxelles, also in the jazz course. The following year he returned to Lisbon to continue his studies. Its route through higher education is divided between the two locations, Brussels and Lisbon.

In addition to his activity as a saxophone teacher, he currently dedicates his time mainly to the stage and to his professional and personal projects.

He seeks to be versatile because of his enormous taste for different musical styles. He is regularly invited to work on projects of the most varied musical universes from jazz, classical, pop, latin / world music, rock and soul.

He presents himself as a freelancer in the Portuguese musical scene, in which he collaborates with several bands and in different formations, such as big bands, quartet, orchestras and symphonic and also solo. It has played a bit throughout the country and in some of the most emblematic Portuguese rooms and also abroad.

On stage, he accompanied national artists such as:

Rui Bandeira (of which he is part of the band \ tour and accompanies in the last 3 years); Fernando Tordo; HMB + Impossibly Funky

He is currently leading his quartet (Eduardo Azevedo jazz 4tet) in which he focuses on expressing and exploring his voice as an improviser.

It is at this moment one of the young saxophonists emerging in the national panorama, with a still young but consistent course, the same can be confirmed by the professionals with whom he works. 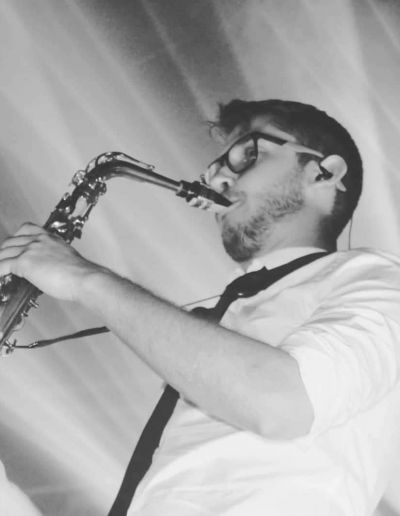 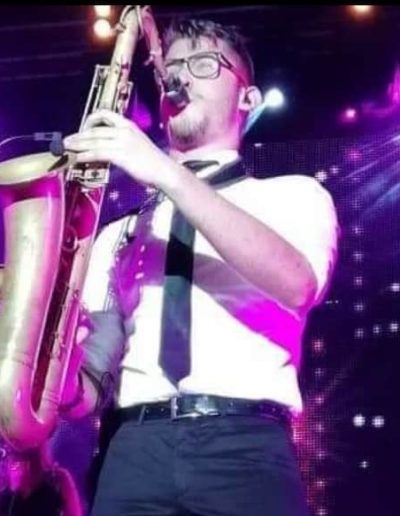 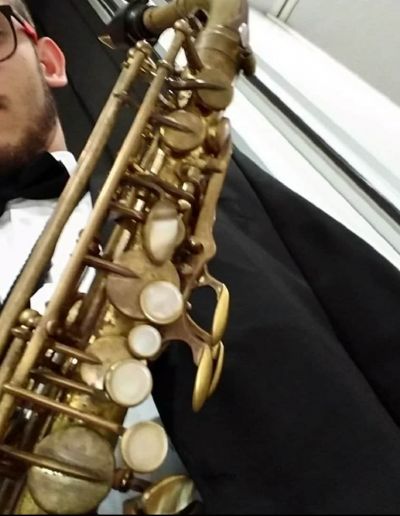