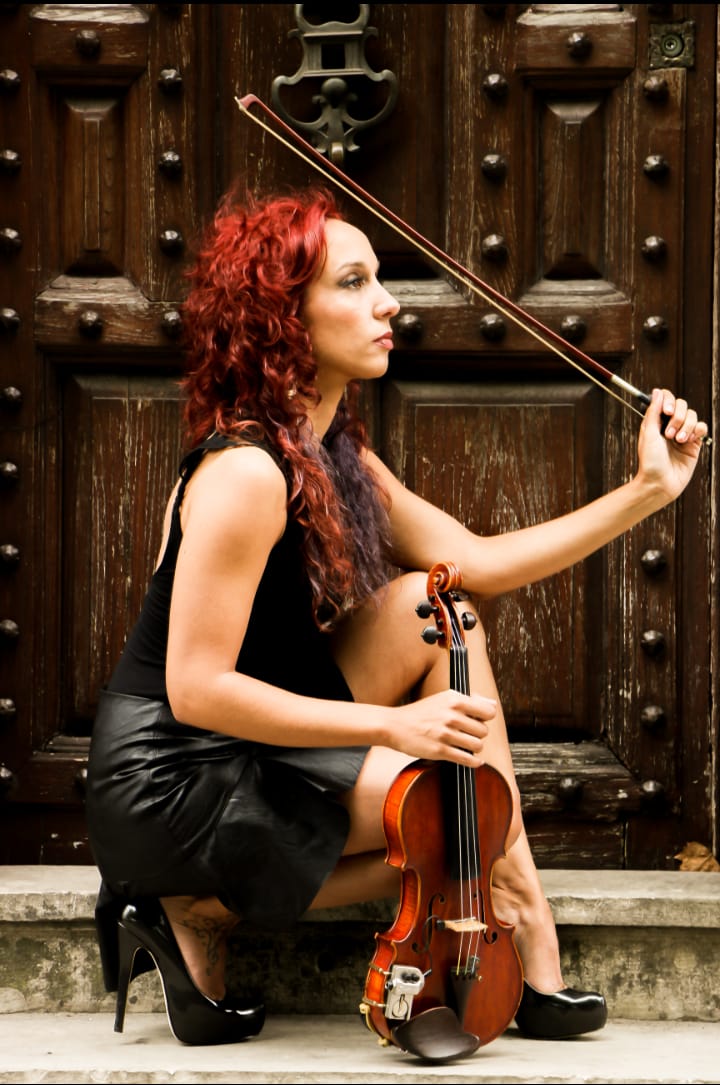 Since completing her studies at the Lisbon School of Music in 2008, she has committed herself to a clearly defined goal - to break the taboo of the classical violin vision through the enthusiasm for respectable and serious music by combining classical elements with pop elements. and rock in their performances with artists of different styles.
He has performed with national and international artists - Michael Bouble, Perry Farrel, Spooky Dj, Bernardo Sassetti, Dengaz, Mariza, Vanesa Martin, Tony Carreira, Carlos do Carmo, Camané, among others in the main halls and festivals in the country.
Since 2003, he has been collaborating with several orchestras, namely Beiras Orchestra, Promenade Orchestra, Lisbon Sinfonietta, Occo among others.
As strings recording already brings together several records with artists of the Portuguese panorama, namely, Dengaz, Mariza, Tony, Rui Veloso, Bernardo Sassetti, among others.

As a singer, she studied jazz with Maria João, who performed in several concerts in Portugal.In 2010 she recorded an album with the Zurawski Ensemble, she was vocal and violinist. With the Ensemble he performed in the main halls of Portugal. 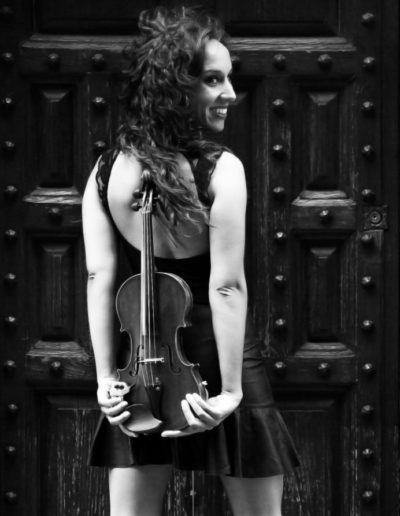 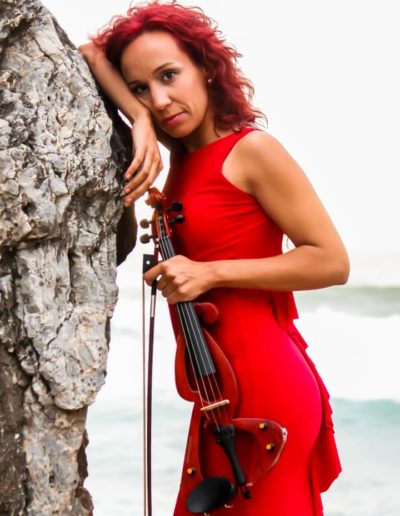 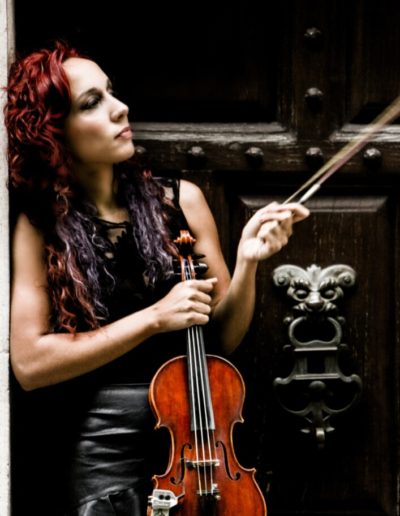