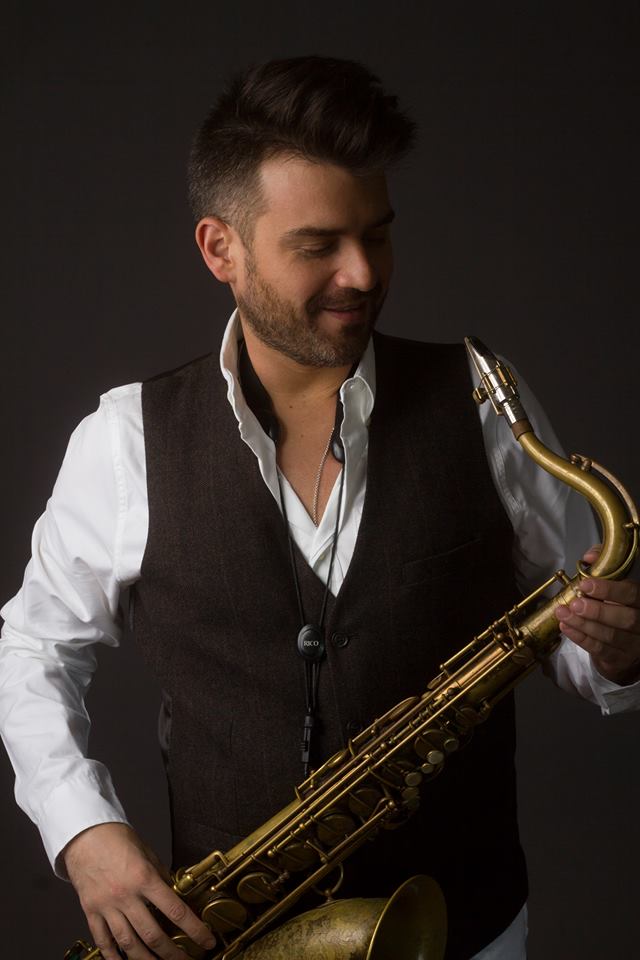 He grew up in an evangelical church where he had an opportunity to play and grow musically with other musicians.

At 11 years he entered the Silva Marques Regional Conservatory in Alhandra.
He has a degree in Saxophone from the School of Music of Lisbon since 2006.

Currently is Saxophonist and Musical Director of the Artist AUREA.

Elmano Coelho lives in Lisbon where he develops his activity as Musician and Teacher.
Touches saxophones Soprano, Alto, Tenor and Baritone, Cross flute. 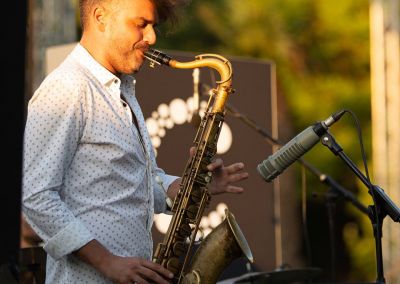 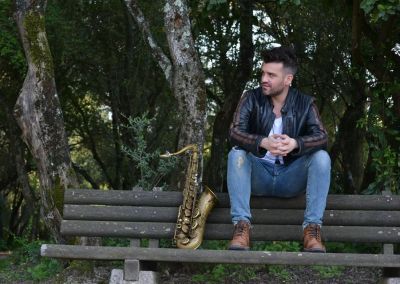 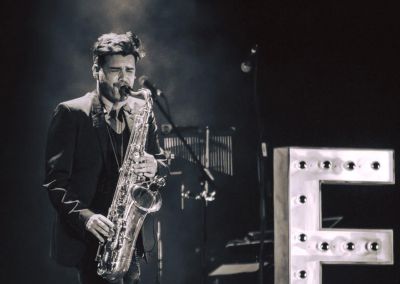 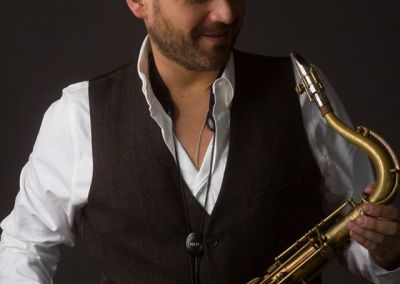