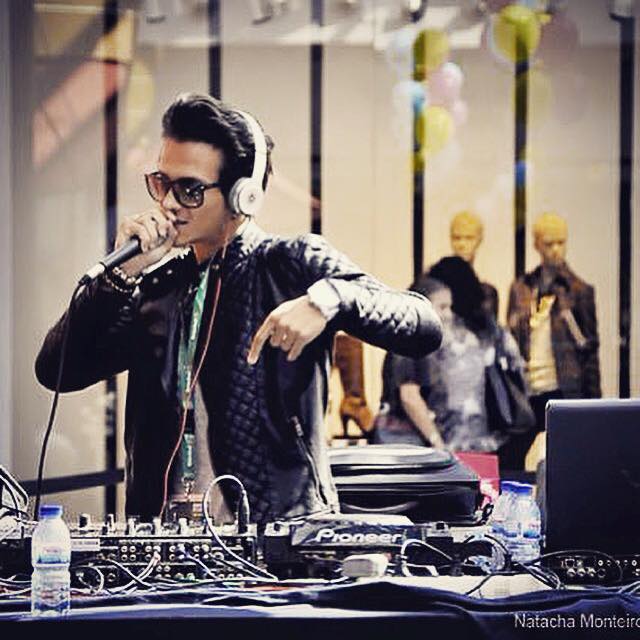 For this artist, success came faster than he had thought, but he never doubted that "someday it would get anywhere." It's been two years since winningI TV Portugal Has Talent and after that everything changed.

With 28 is one of the most sought after national artists. Party, disco and club performances, or even event performances by renowned companies (such as Samsung, Nespresso, Vodafone, and Microsoft) have filled your time.

The biggest audience he had was when he opened DJ David Guetta's show for 70 thousand people. and who believes the moment was special. The Frenchman is just one of many DJs who have partnerships in today's electronic music market.

The trips have been many and soon will depart for Brazil, where will be giving shows, and soon will be again in Switzerland, Italy and Croatia.

In addition to the shows, he has also worked as a producer.