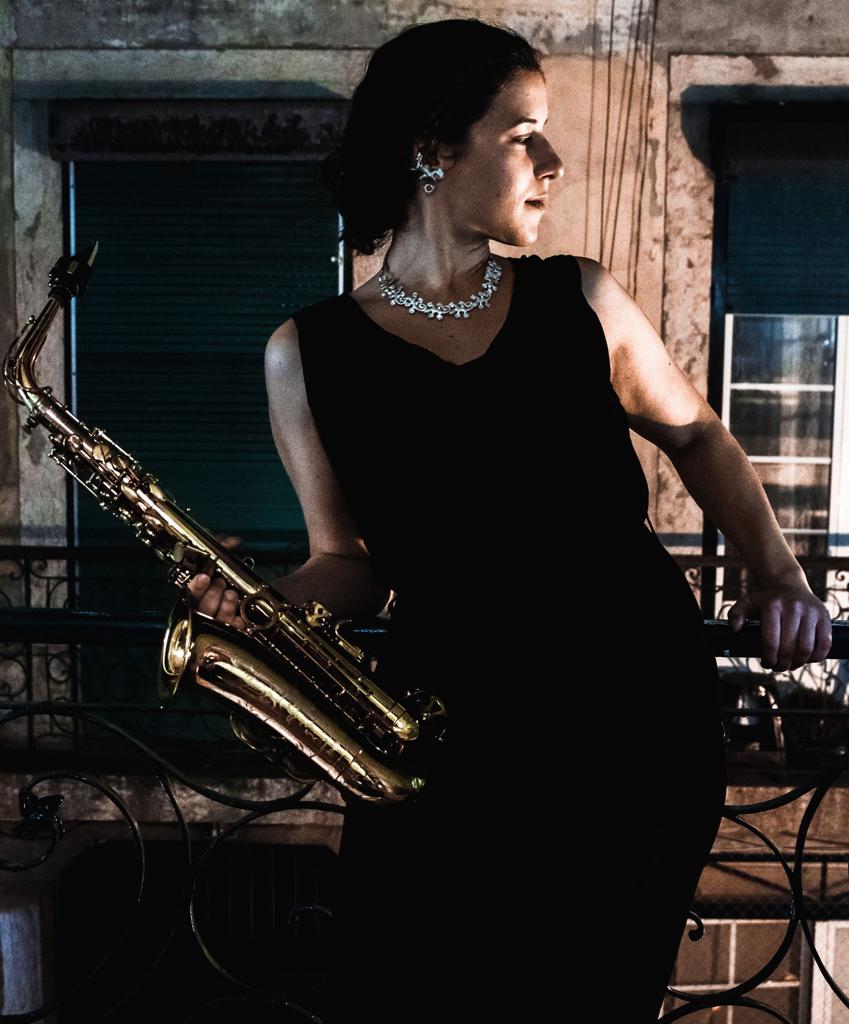 Born in December on the 12 day of 1994, a native of Quinta do Conde, he began studying saxophone in the Perpetual Philharmonic Band of Azeitonense.

His qualification includes the training of music courses at the Music Conservatory of Linda-a-Velha, the Metropolitan Professional School and the Lisbon Superior School of Music, where he graduated and taught in the musical field, guided by professor João Pedro Silva and José Pasta.

In 2016, he joins the band of the Portuguese Air Force as Alto Saxophonist and / or Baritone. He teaches Saxophone at the BBVTV Academy in Torres Vedras, where he continues the legacy left by Ricardo Branco and applied the lessons learned in the master's degree in music pedagogy.

He has performed with several bands such as Gabriel the Thinker, LUME (Lisbon Underground Music Ensemble), Kingdom Stage, UrbanVibsz, Prince Áddamo, among others. Having the privilege of accompanying them in some parts of the globe, such as Cape Verde and Brazil. 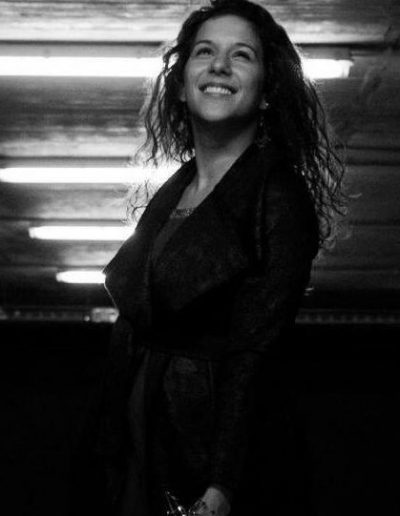