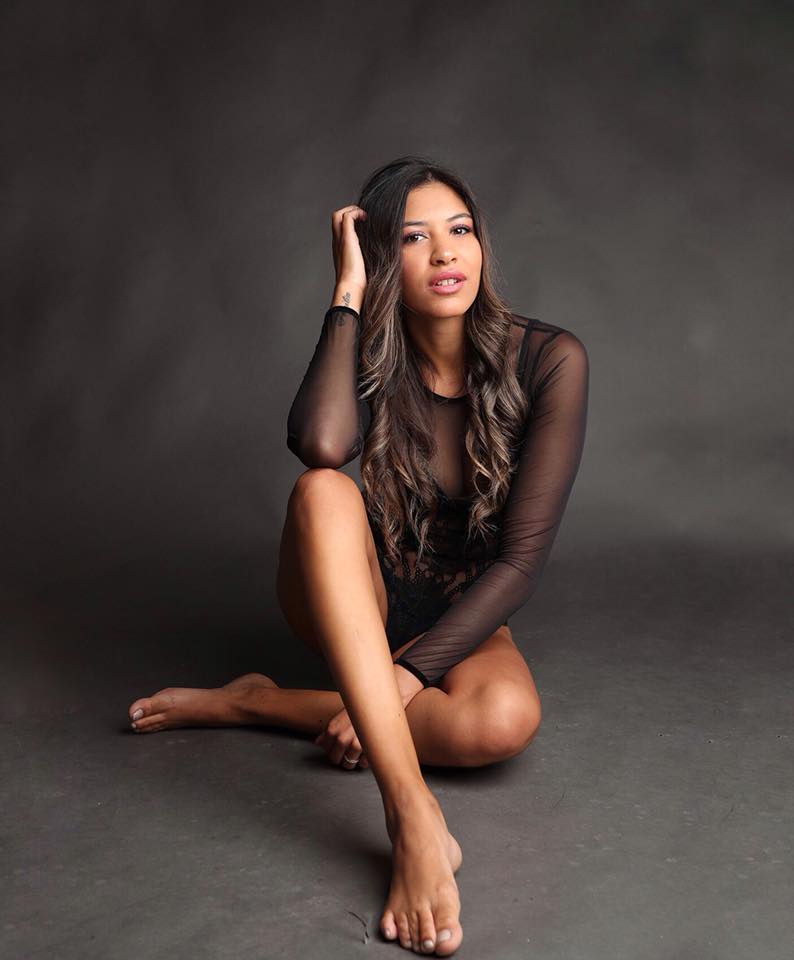 Elis has a degree in Human Resources Administration, but has always enjoyed fashion and the artistic environment in general, her first contact with dance was through the theater where she graduated in São Paulo (hometown) for 4 years.
In Brazil, she was promoted by Ford Models and Bravo Models, where she participated in parades, figurations of Globo novels and audiences in Globo and MTV programs. He attended the Anacã dance studio in São Paulo where he developed skills in urban dance, break dance, pop, pole dance, samba, funk ..
She works as a freelancer, does parades, body painting, the producers she usually works with at the dance / animation level are PMP and Move it, but she has also worked with others such as Fadus and Show Peaple.
Recently he recorded the video clip of Mickael Carreira ft Lucas Lucco in the song "Let me go", and he performed on the show at first sight to dance at the wedding of "Ana Águas e o Hugo". 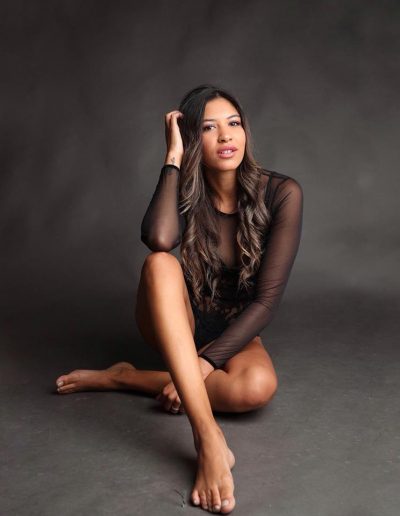 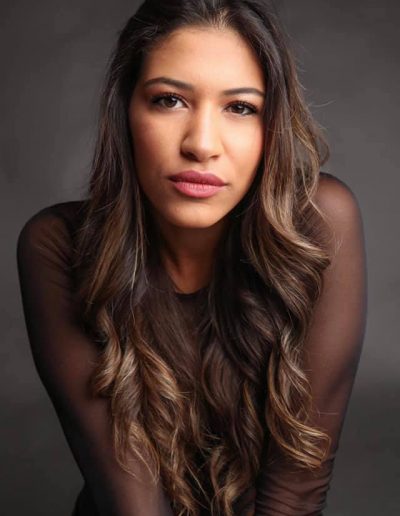