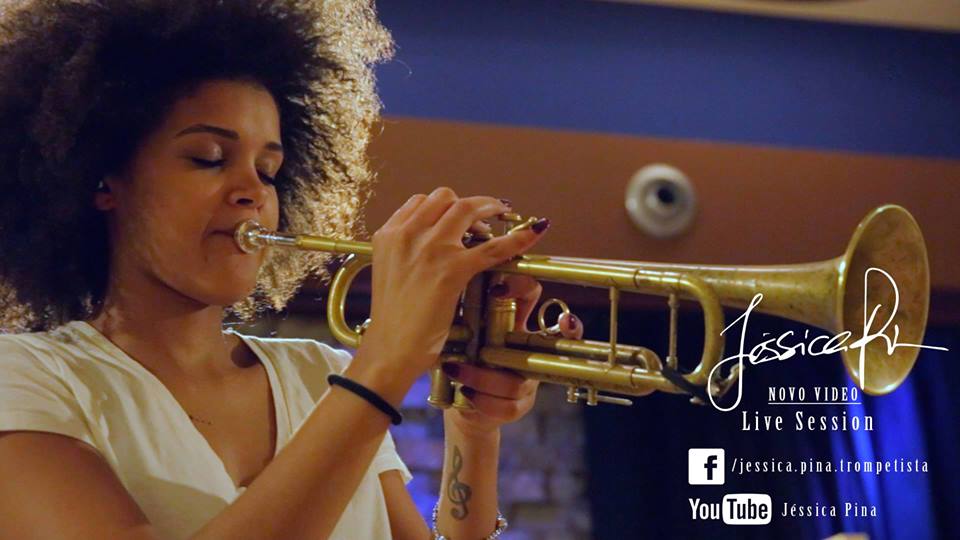 21 was born October 1992, is a Portuguese trumpet with African descent (Angola and Cape Verde) with jazz influences, improvised music and world music. With an innate talent and a very own identity and sound.
He began to study trumpet at 8 years in the Philharmonic Society Viscount Visconde de Alcácer do Sal. He continued his self-taught studies in 2011, attending for the first time a Jazz school, the Jazz School of the Lisbon Conservatory. In 2012 he joined the University of Évora, in the course of jazz trumpet, which he attended for 3 years and finished his degree in 2015 with professor Johannes Krieger.
He works as a freelancer for musicians in the area of ​​Jazz, Soul, Funk, African music and World music.
In the jazz area, he played for example with Claus Nymark Big Band, Reunion Big Jazz Band, Orchestra of the Hot Club of Portugal, sharing the Stage with Anthony Strong, Alexander Stewart, Tokunbo, Isabella Lundgren. He recently recorded Lars Arens' LA Broad Band album. At the national level he worked with HMB, Bruno Pernadas, Tiago Lamy, Tina Turner and Whitney Houston, Project Kaya (with whom he performed at Rock In Rio Lisboa), shared the stage with Agir, FF, Paulo de Carvalho, Virgul and played for Commercial Radio.
His passion for African music has always been present and in this area he has already played and recorded with Bonga, Don Kikas, Konde, Grace Évora, Karyna Gomes, Paulo Flores, Johnny Ramos, Nelo Carvalho, Dany Silva and others. He stepped onto stages in Portugal, Spain, Norway, Latvia, Angola, Cape Verde, Mozambique, Morocco, Tanzania, Kenya, and Timor. He is a trumpet resident in a television program of RTP Africa, where he has played with such artists as Djodje, Lúcia de Carvalho, Yuri da Cunha, Kika Cardoso, Adé da Costa, Enoque and Constantino Cardoso. He recently finished his Master's Degree in Interpretation at the Superior School of Music in Lisbon with Professor João Moreira and began composing his originals in the area of ​​soul, R & B and Funk.

Currently on tour with Madonna. 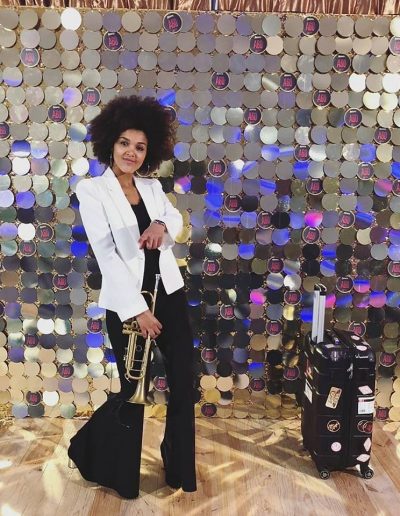 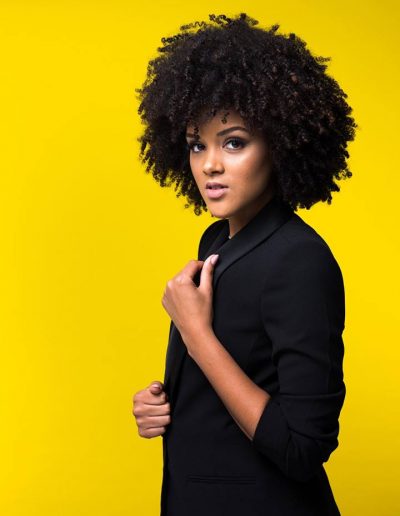 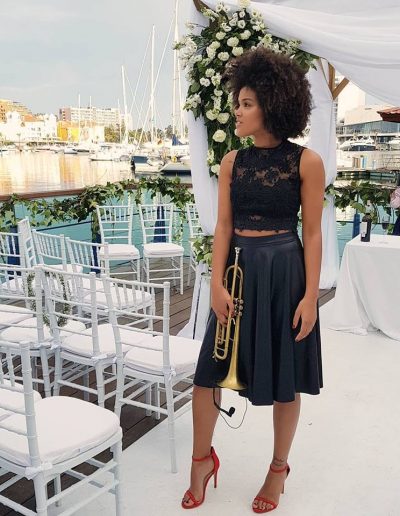 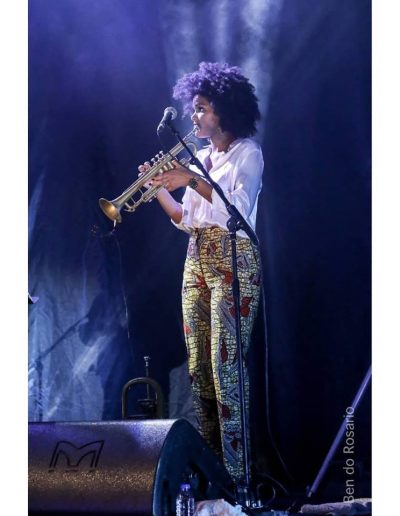