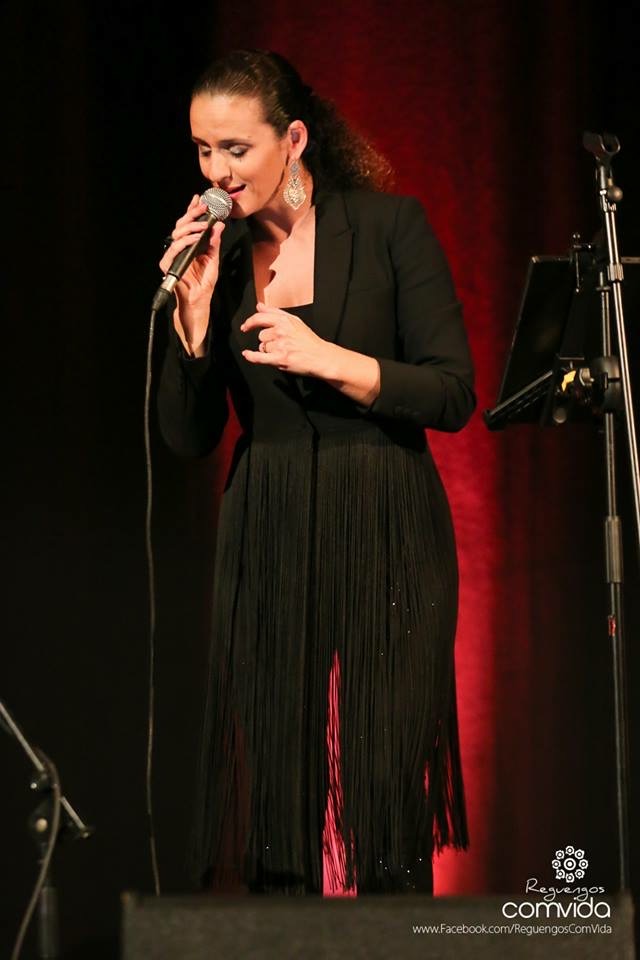 He began his musical studies at age seven. She has a degree in Music Education from the Setúbal School of Education and a Master's Degree in Teaching Music Education in Basic Education. Parallel to her activity as a teacher, she develops regular work as a singer and performs as a performer of various musical styles from classical music to fado, light music and musicals. She develops a regular activity as a freelance singer where she has participated in various musical shows and initiatives, namely for the Presidency of the Republic and its highest representatives and has worked with various musicians from different musical fields (Pedro Zagalo; Luis Zagalo; Mario Caeiro; Miguel Gameiro…). Recently joined the singer Maria Tour Miguel Gameiro, where he performed, in duet, some themes with the singer. In the Fado area he has participated in many meetings, Galas and Fado Festivals, has had special appearances in some illustrious Portuguese Fado Houses and participated in several projects, highlighting the project “A Portuguese House” with the Portuguese Guitar Master António Chaínho and com Fro Kyao.