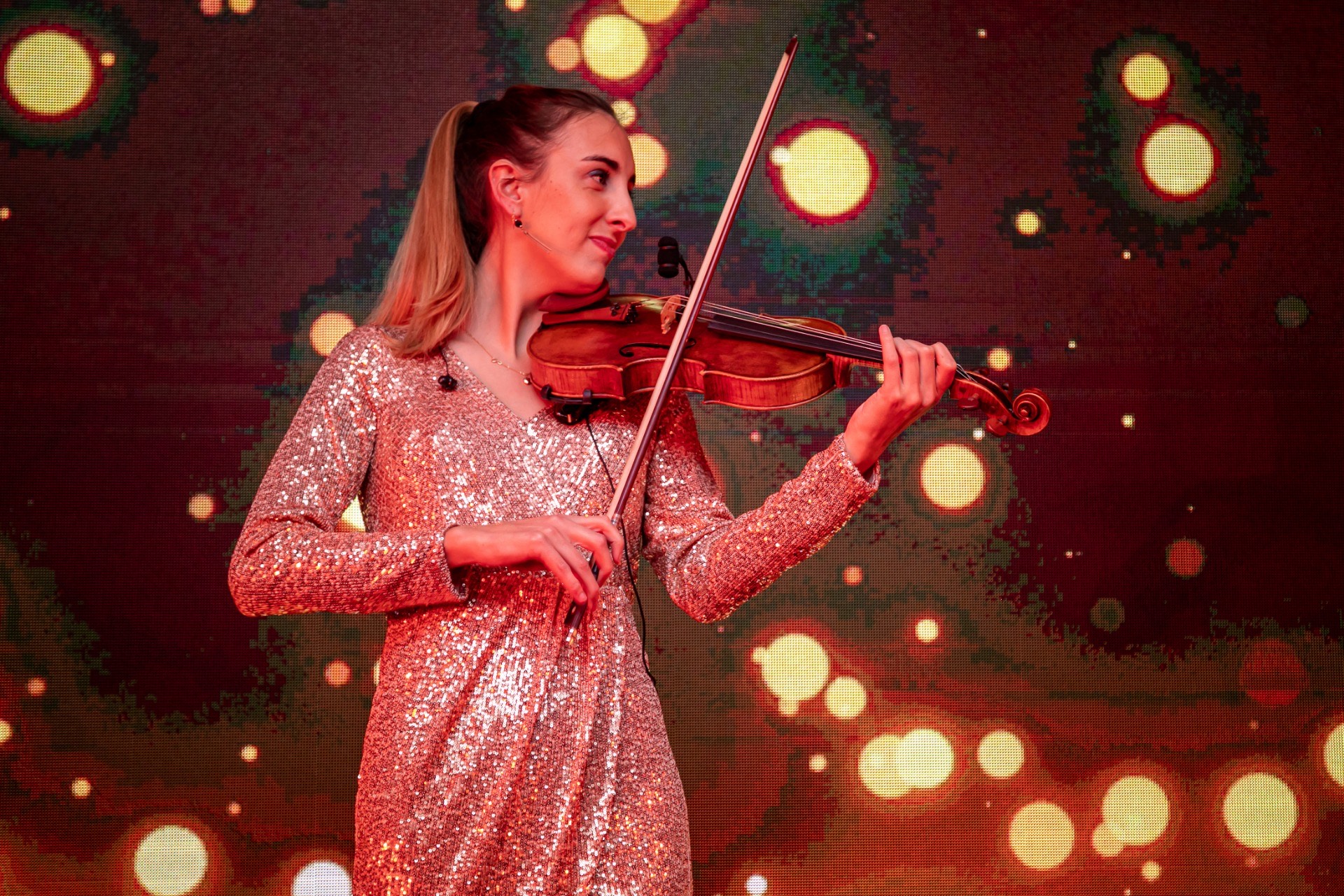 He started his musical studies at the age of 6 at the “Academia de Música de Santa Cecília”. He studied piano with teacher Isabel Monteiro and began his violin studies at the age of 8 with Ana Summerful. Seven years later, he continued his studies in the class of professor Lígia Soares until
complete the 8th grade.
Between 2016 and 2018 she received a scholarship from the Royal Welsh College of Music and Drama (Cardiff, United Kingdom) where she took a Post-Graduate in Performance (Violin), where she studied with Marcia Crayford, Darragh Morgan, Itzhak Rashkovsky.
In the United Kingdom he was part of the ensemble “String Soloists” where he has worked with conductors such as Valery Gergiev, Carlo Rizzi
In October 2019 he concluded the Master's Degree in Music Teaching, in the violin area at the Piaget Institute.
Currently collaborates with the Portuguese Chamber Orchestra, Cascais and Oeiras Chamber Orchestra, MPMP Ensemble, Classical Southern Orchestra.
He has played with artists such as Luís Represas, Luísa Sobral, Amor Electro, Gisela João, Ana Bacalhau, among
others.
In addition to the classical music style, he also plays Jazz / Bossa Nova / Pop / Soul / Chill Out.
She is currently a violin teacher at the prestigious Academia de Música de Santa Cecília and at the Conservatório de Música e Dança de Lisboa.
Since 2019 he has been part of the D'Addario Orchestral brand, such as Kaplan String Player. 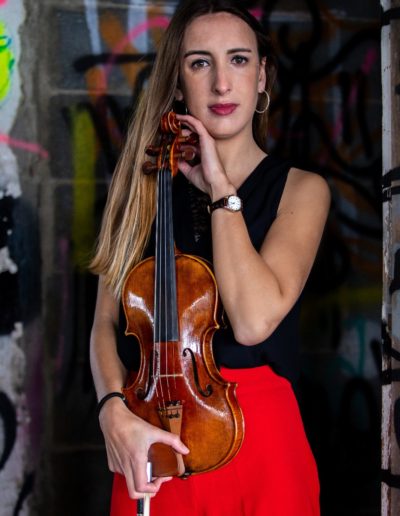 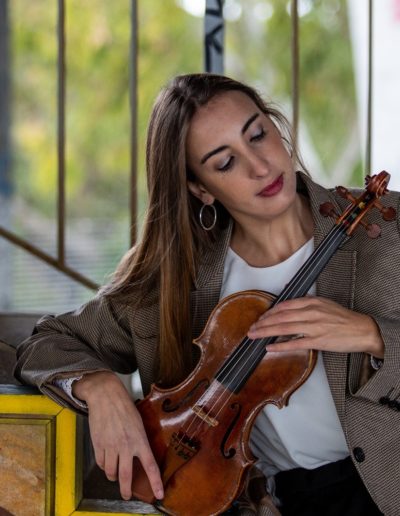 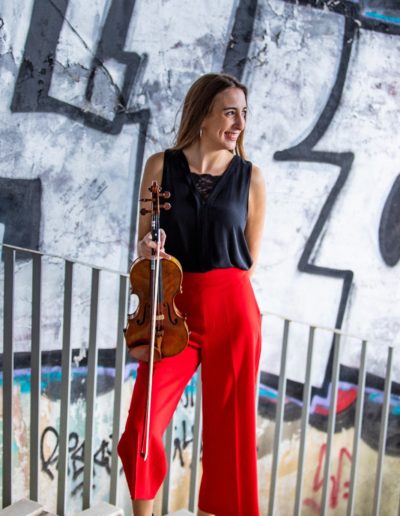