Cuban percussionist musician, was born in Havana, Cuba.
He resides in Portugal and is currently one of the reference musicians in his area in our country. He is therefore much in demand, distributing his activity through various artistic fields and teaching, being endorser of the brand of MEINL percussion instruments and teacher at the "Hot Club de Jazz "in Lisbon.

He graduated in percussion at Escuela de Superación Professional Ignácio Cervantes, where he remained as a teacher for 4 years.
In Cuba, he worked with several orchestras including "Orquestra de la Rádio e Television", "National Band of Concerts", "Cabaret Tropicana", "Nuevas Estrellas Cubanas", "Habana Libre" and others.
In the area of ​​Latin-Jazz he played with great names of the musical panaroma, as trombonist Juan Pablo Torres and the "Sendas Group", having also participated in several editions of the "Plaza de la Habana Jazz Festival", sharing the stage with Dizzy Gillespie, Arturo Sandoval, Chico Freeman Jr., Jane Bunnet, Herbie Hancock, Chucho Valdez, Giovanni Hidalgo, Changuito, Robin Jones, among others.

At the international level he toured in France, Italy, Monaco and Mexico playing with his own group and with the "La New Perez Prado Orchestra".

He is a teacher of amateur and professional musicians and dance teachers, participating in various congresses and seminars. He regularly travels to London as a teacher and advisor to Afro-Cuban music groups. 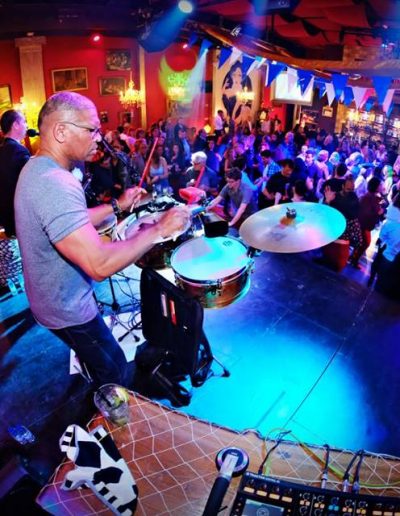 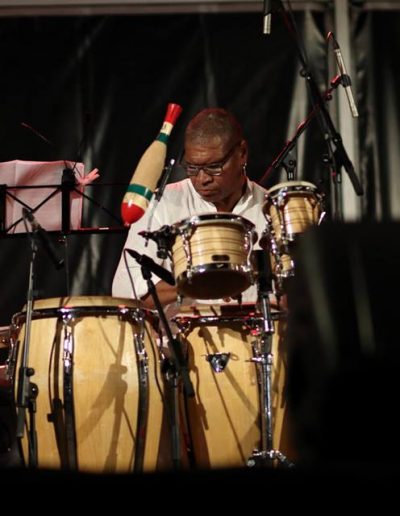 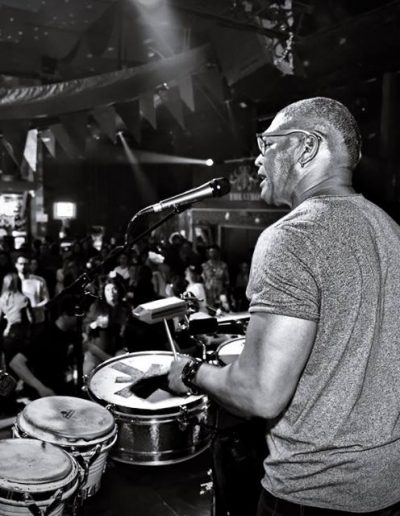