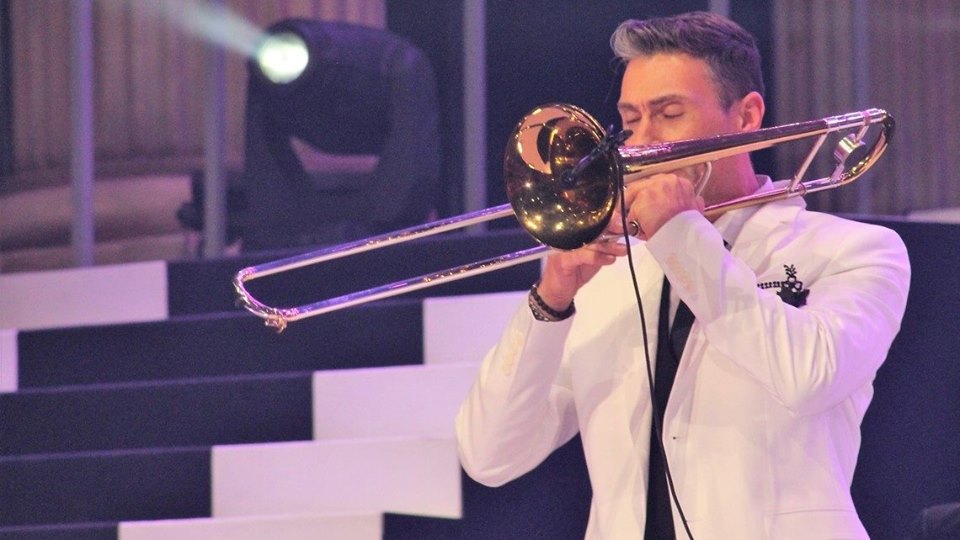 Graduated in Jazz-Trombone at the Higher School of Music and Performing Arts (ESMAE) at the Polytechnic Institute of Porto IPP.

He holds a Master's Degree in Music Education from Universidade Nova de Lisboa - Faculty of Social and Human Sciences and has a Post Graduation in Special Education.

He began his musical studies at 9 in the music school of Ateneu Artístico Vilanfranquense. And at the 13 years he was part of the National Conservatory of Music of Lisbon, where he attended several courses for the training of wind instrumentalists.

He started studying Jazz at the Hot Club Portugal Jazz School. He was part of the Big Band of the Hot Club, as well as the Orquestras of the television programs "Congratulations", "Zone Mais", "Do not forget the toothbrush" Golden Globes ". It is part of the Orchestras" Sons da Lusófonia "and" Sons da Fala ".

At 1998 through Warner Brothers invitation he worked with Alejandro Sanz at his events in Portugal. 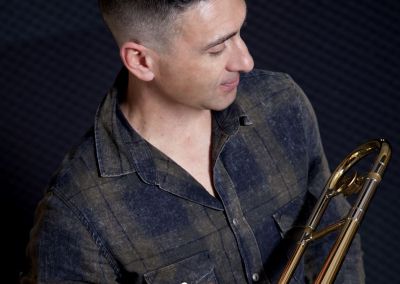 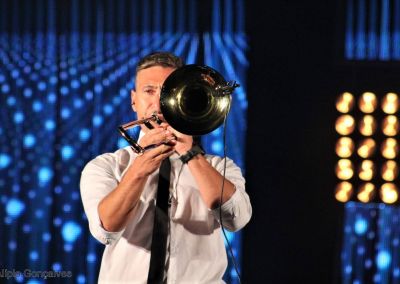 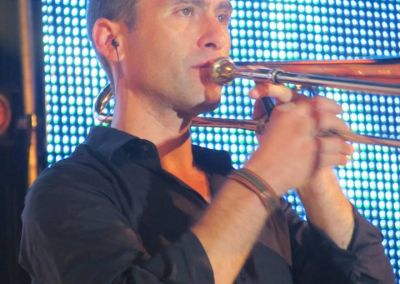 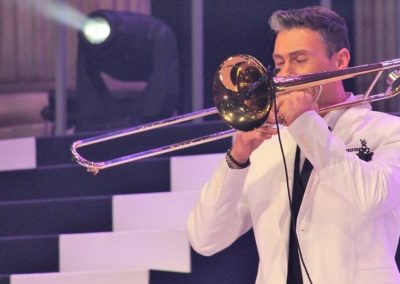