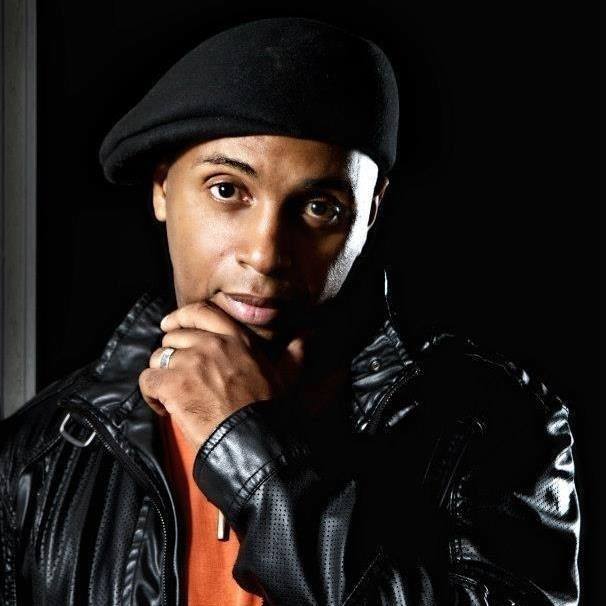 Winner of the 32th RTP Song Festival Festival in 1995, Tó is a singer / songwriter / producer / vocal coach with a vast musical curriculum, having shown his talents in many areas such as television, radio, cinema and advertising. His experience includes the duo “Fear of Loving” with Brazilian mega star Ivette Sangalo (1999) and recording on the album “Le chose che vivi” by Italian Laura Pausinni (1996), among countless other participations with national artists such as Paulo de Carvalho, Rão
Kyao, Boss AC, The Black Mamba, Fernando Girão, Rui Veloso, Pedro Abrunhosa, among others, both as a singer and as a bass player. Antonio TC Cruz is also the one who gives voice to the songs of the character Quasimodo in the Hunchback of Nottre Dame of Disney (Portuguese versions I and II), Garett in the Magic Sword of the Warner Brothers and the Chiken Little of Disney.

With three albums of originals already edited (Alma Nua-1998 / Polygram, Chameleon-2000 / Universal and Antonio TC Cruz-2003 / MB Records), he was able to be pre-nominated for the North American Grammys 46 with a theme from authored his latest work recorded in the US in the Best Male Pop Vocal Performance category, alongside names like Justin Timberlake, Craig David,
Sting and Sir Elton John, among others.
With a new album of originals in the final stages of mixing and mastering, Tó Cruz is currently teaching individual singing lessons and a backing vocals course in partnership with Patrícia Antunes at the New Music School in Lisbon. He is also a singing teacher at the Musicentro (Salesianos do Estoril) and vocal coach of The Voice Portugal.

He is currently on Tour with The Black Mamba and Boss AC. 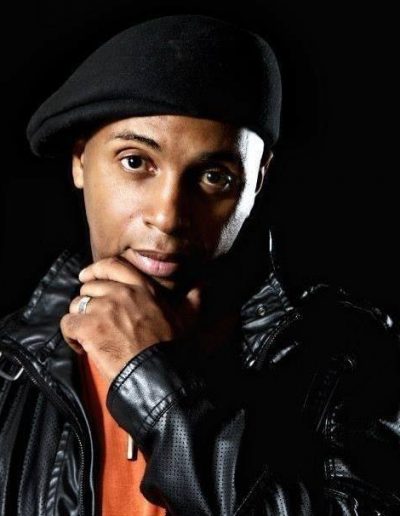 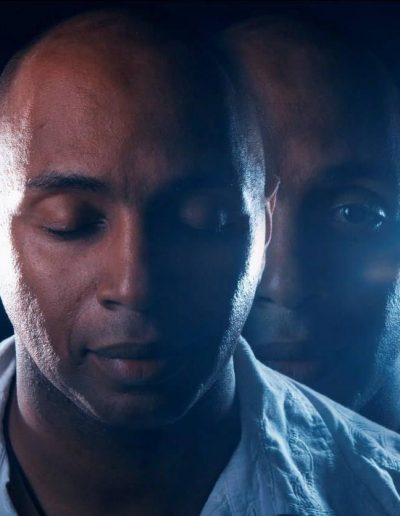 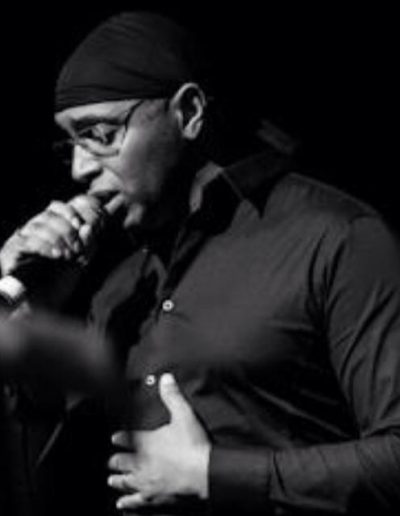 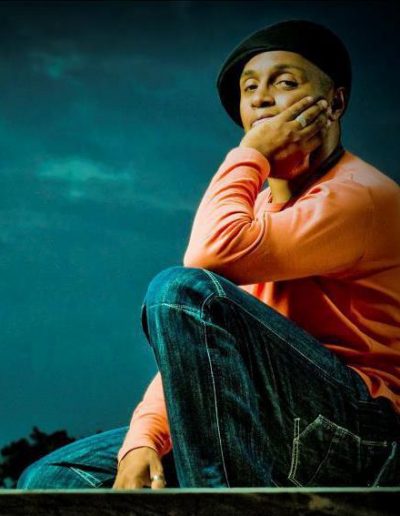