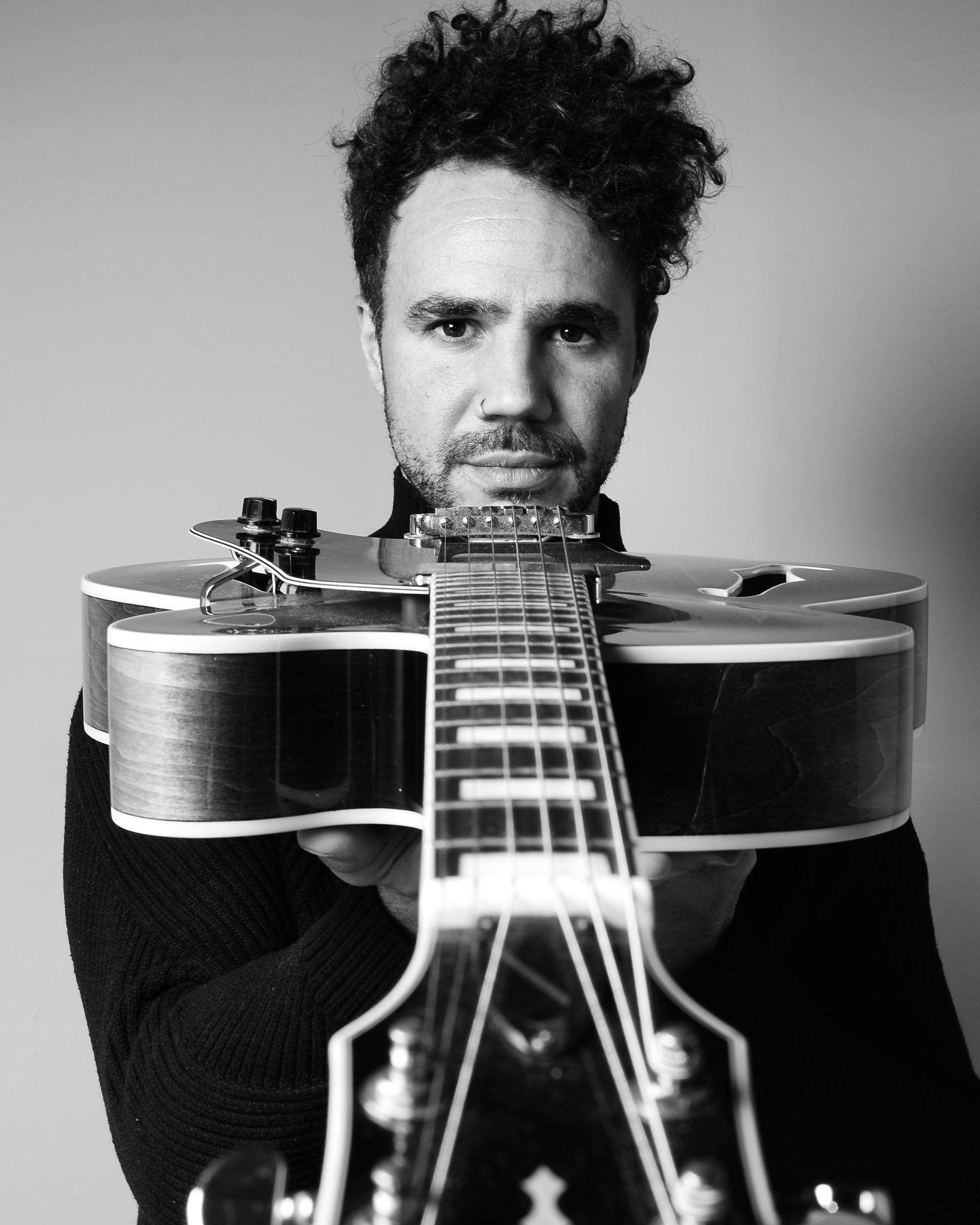 He started playing in a garage band in Malaga at 16, and never stopped. In the meantime, he finished his engineering studies in Malaga, Valencia and finally Brazil. After that he got a job as an engineer and worked three years in Chicago and three more in Munich. After six years working as an engineer, he gave up everything to start a trip, studying jazz and touring Europe.

Is on tour with Rogério Pitomba on drums and Ozeas Miranda on bass, two Brazilian musicians who recorded alongside Claudio Andrade his last album.

He was invited to participate in “The Voice Spain” and eventually released my last album “Letters for a Narcissist” in Lisbon. 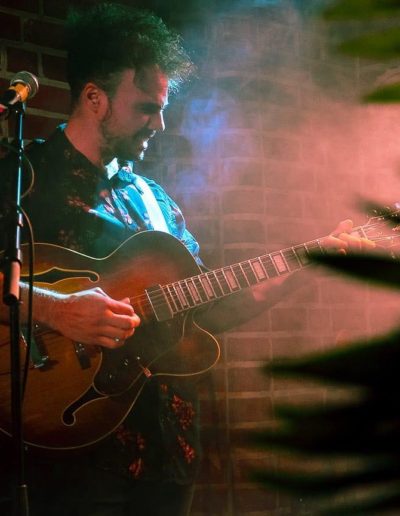