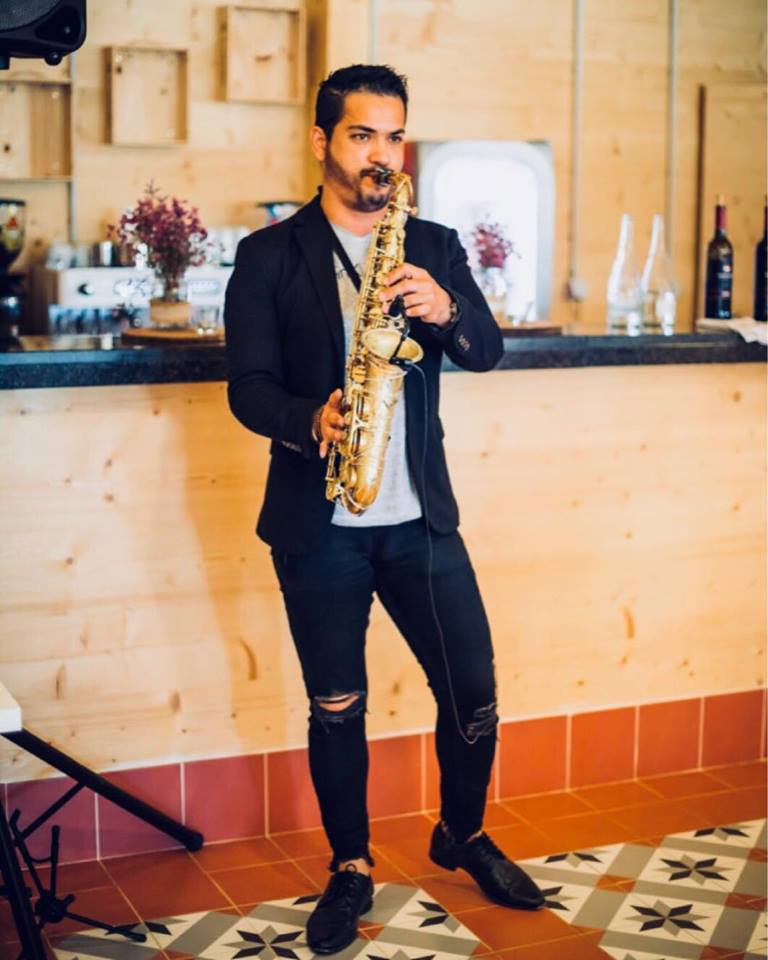 Born in Ipatinga, Minas Gerais and began his career as a musician at 8 years old with piano lessons, at 12 he joined the marching band TOM and developed skills as a percussionist, but it was in this same band that
discovered his passion for wind instruments; the piccolo was his gateway to this experience, soon after learned to play also clarinet and had the first contact with the saxophone.
While living in Brazil, he acted as a pianist on the gospel scene and continued in the martial band until the 18 years of age.
His passion for music made Teylon decide to move to Portugal at 2005, where he began acting as a saxophonist and expanding his knowledge in the area, since that time he has preferred Pop, Soul music, R & B and Smooth Jazz.
Teylon Souza's learning skills have always been enlightened, self-taught and dedicated to its purpose, with musicians like Kirk Whalum and Gerald Albright as references.
His career was consolidating as a Dj and Saxophonist, working with artists such as Tony Carreira, Ana Malhoa, Canta Brasil and Adriana Lua.
He worked as a Saxophonist and Dj resident in several restaurants and hotels such as Sud, Intercontinental Estoril, Iberostar, Myriad, Merkado, Zemar Resort, Penha Longa, Tivoli, Puro Beach, Bbeach, Level Eight among others.
In clubs and bars like Plateau Lisbon, Place, Sweet Rice, Doors, Havana, Tokyo Lisboa, Love Lisbon, After, Latin Quarter and Silver Brace Factory.
He has worked for publishers, Sony, One Music, Studio Sound of Heaven and Klasszik.
In addition to Portugal and Brazil, he has performed in Spain, France, Italy, Morocco, Switzerland, Tenerife, Canada and the USA.
He has currently directed his career in Participations with Artists, Corporate Events, Weddings and the like, Concerts and Cultural Events. 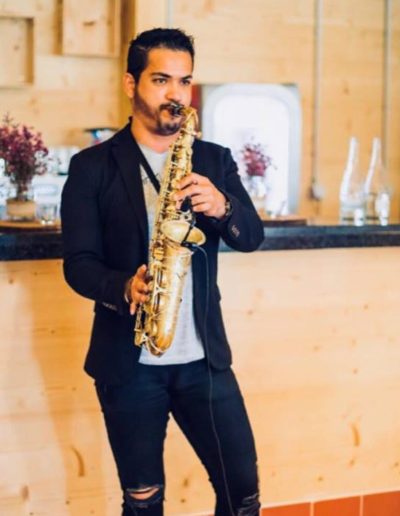 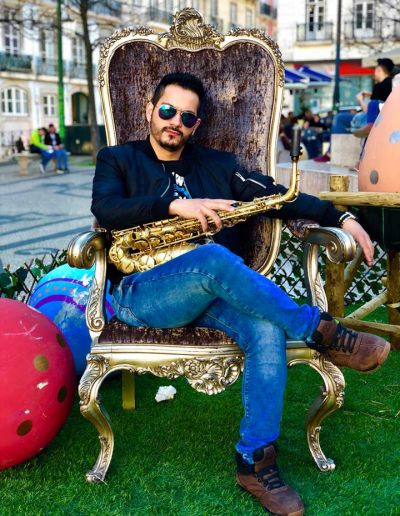 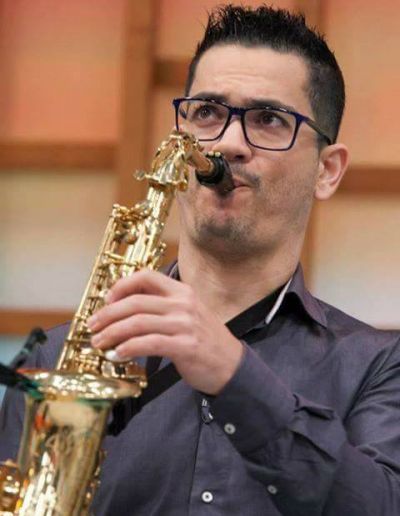 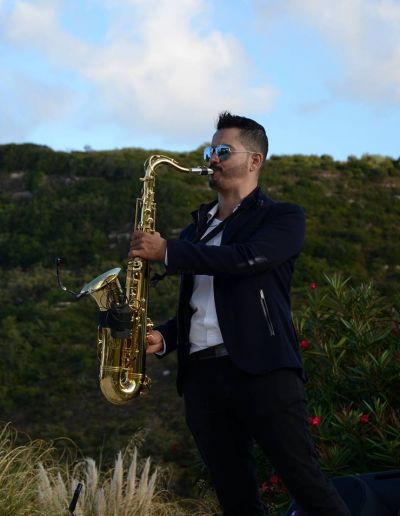