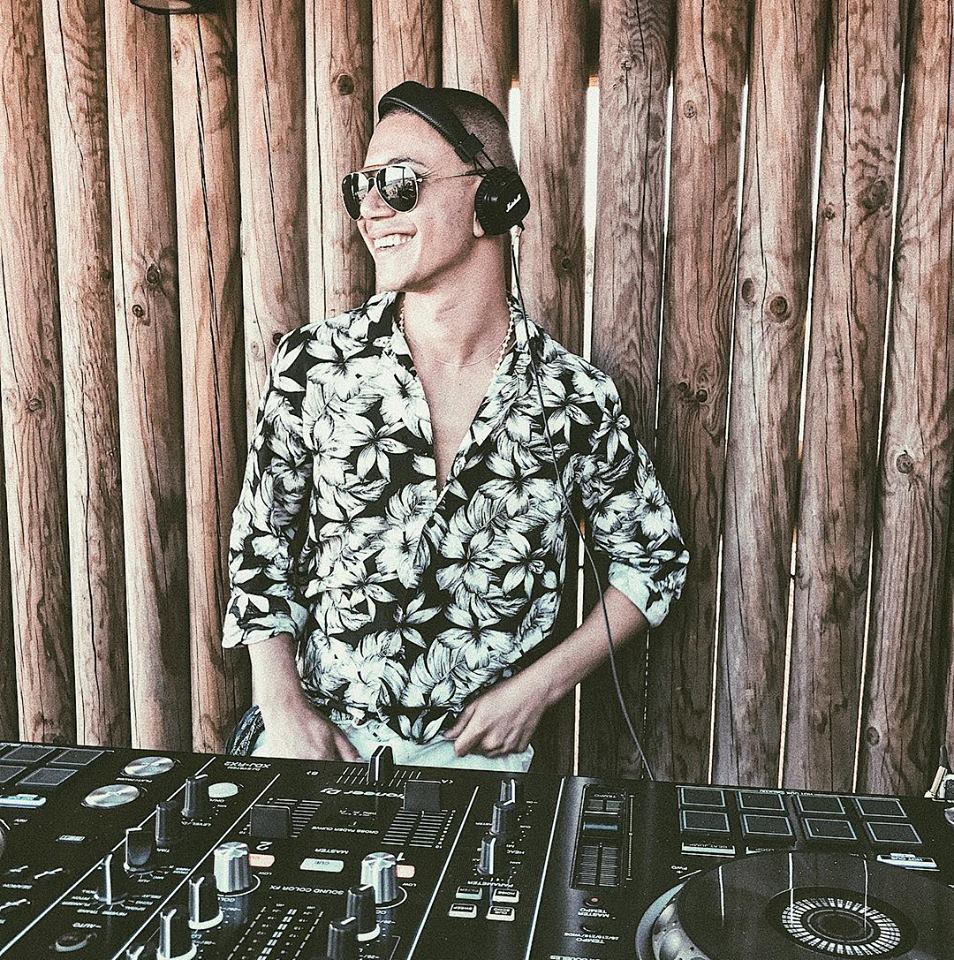 "It does not matter if the Horizon is Vast."

DJ ZP was born in Brazil / Paraná in 1989 in an environment where music was part of everyday life. He came to Portugal on 2010 with the project to migrate from dancefloors (where it is not too difficult to find him…) to the cabin.
Trained in Dancefloor Academy, eclectic formation in which roots of the Brazilian FOLK in which he grew up and the musical currents of his generation, house music and its strands, is in that syncretism that creates the musical environments of his sets.
In permanent dialogue with the lane, it carries to the cabin the joy and the scenic creativity and an inexhaustible energy that infects the public. 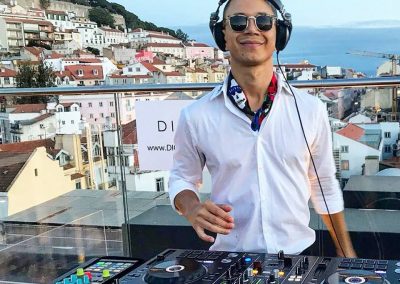 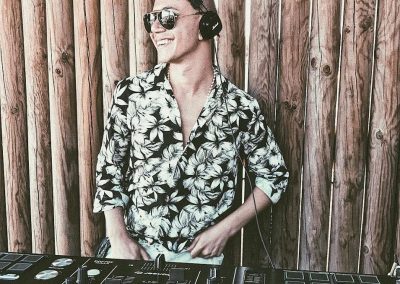